107,000 fraudulent insurance claims worth £1.2 billion were uncovered by insurers in 2019. That equates to a new scam being uncovered every five minutes, or 300 a day. Here, we look at the Insurance Fraud Enforcement Department’s report and some of the highlight cases.

The insurance industry’s pursuit of insurance scams to protect honest customers is delivering results, with the equivalent of nearly 300 fraudulent claims and just over 2,000 dishonest applications being detected every day according to the ABI’s most in depth annual insurance fraud figures.

“The industry makes no apology for its relentless pursuit of insurance cheats, to protect genuine customers, who end up footing the bill through their insurance premiums. Insurers will not hesitate to ensure that fraudsters seeking to profit at the misery and expense of others will suffer severe and long-lasting consequences.”

“Insurers know that the Coronavirus crisis has led to financial hardship for some, and with scammers always preying on people’s anxieties, now it is especially important for consumers to be on their guard, for scams like being approached by someone offering cheap motor insurance. The golden rule is never act in haste – if a deal is too good to be true, then it probably is.”

“Insurance fraud is not a victimless crime and the effect of dishonest claims are felt by everyone. As well as bogus insurance claims inevitably increasing premiums for honest customers, certain tactics used by fraudsters, such as ‘crash for cash’, put the lives of innocent members of the public at serious risk.”

“Despite these encouraging figures, which show that IFED and the insurance industry are working well to combat insurance fraud, it’s vital that we don’t ease up on our efforts. The fight against insurance fraud is an ongoing one, so we need to continue working together to prevent and detect this crime type, and ultimately bring the criminals involved to justice.”

“ABI’s latest figures help to draw attention to the clear challenges we are facing in the fight against insurance fraud.”

“Insurance fraud is not a victimless crime, because fraudsters who carry out dangerous scams like ‘Crash for Cash’ and who deliberately damage property put lives at risk. These statistics show the problem remains significant and the sad reality is that the frequency of these scams normally only increases in times of recession and financial hardship.”

“By the public reporting evidence of insurance fraud to the IFB’s Cheatline, we are able to work with insurers and the police to take action. We’ll be campaigning in the months ahead to encourage more people to step forward and report insurance fraud.” 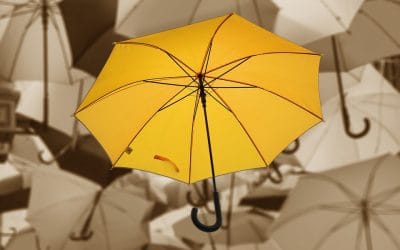 The HSE have released this detailed infographic provides an in-depth visual overview of the 2019-2020 industry specific health and safety statistics: 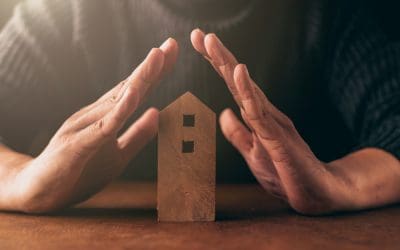 Rebuild Sums Insured – How we can help you work it out

Rebuild sums insured of a property is a difficult thing to work out, and if it’s wrong, you could be left out of pocket in the event of a claim. So, what is a ‘rebuild sums insured’ and how can you ensure that yours is right for you?   Rebuild Sums Insured – What... 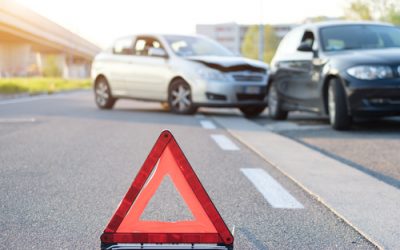 Whiplash – How the Civil Liability Act can help

Personal injury claims like Whiplash are soon to be handled differently, with the government’s latest timeline calling for the ‘Civil Liability Act’ to go into effect during April 2021. Here, we discuss the changes and how this will affect the industry as a whole....