Boris Johnson has announced a four-step plan that the government hopes will allow England to reopen safely. This process is projected to start on 8th March, and each of the four stages will last a minimum of five weeks. Here, we explain those 4 steps in detail.

In the wake of the UK’s latest lockdown, Johnson has made it clear that reopening could be delayed if data does not show improvement.

If all goes according to plan, each step will consist of four weeks for collecting and assessing data, followed by one week for businesses and individuals to prepare for the next stage. The new plan will implement changes and lessen restrictions across England. As such, the regional tier system that was used for much of 2020 is not expected to return.

The first stage of England’s plans for reopening the country will begin on 8th March and last until at least 12th April. There will be two separate parts within this stage, with the first including the following measures:

The second stage in England’s plan will be implemented no earlier than 12th April. Step two will include the following changes:

Although not technically a part of step two, it is during this time period that university students may first receive further information regarding the resumption of face-to-face classes. This review is scheduled to take place after Easter.

This step will not come into effect until at least 17th May, depending on the results of steps one and two. When step three is implemented, it will include the following:

While not an official part of step three, on 17th May, the Department for Transport could potentially allow international travel to resume. The department is expected to first report on this subject on 12th April, but regardless of its findings, travel itself will not be possible until 17th May at the earliest.

The final stage in plans for England to reopen will not be implemented until 21st June at the earliest. During this time, the following changes would go into effect:

It is worth noting that the government may implement or maintain some social distancing measures during step four, but these details are expected to be reviewed at a later date.

Elsewhere in the UK

It is important to understand that this four-step plan is only being applied in England.

In Scotland, First Minister Nicola Sturgeon has announced that the country will return to a tiered system of restrictions once lockdown measures are lessened. As such, different parts of Scotland may be subject to varying restrictions. Sturgeon is expected to provide more information on phases for easing restrictions at a later date.

Meanwhile, in Wales, First Minister Mark Drakeford stated that he hopes to be able to end the country’s stay-at-home order in the next three weeks. At that time, some businesses—such as non-essential shops and hairdressers—would be allowed to reopen.

In Northern Ireland, the government has expressed doubt that restrictions will be able to be reduced at any time before Easter. Current lockdown measures are expected to be reviewed on 18th March. 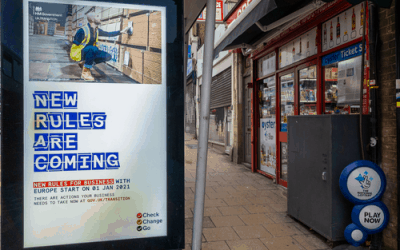 Brexit: Seven Things You Should Know

From 1st January, the free movement of people and goods and services between the UK and the EU has ended. This means significant differences to how people live, work and travel. Here’s 7 things that you should know.   Brexit: Seven things you should know  ... 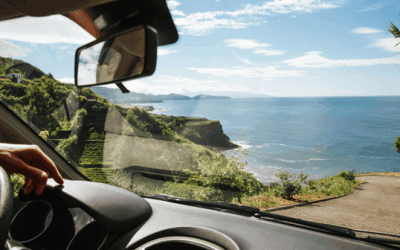 Brexit and Driving in Europe after 31st December 2020   The UK transition arrangement with the EU ends at 23.00 hours on 31st December 2020 and in absence of an agreement to the contrary, free movement of vehicles within the EU will cease for UK drivers. This... 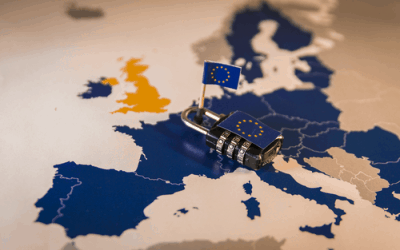 Potential Ramifications of a No-deal Brexit

With everything that’s happened in 2020, it’s easy to forget the UK is coming up to the end of its transition period for leaving the EU. So, what are the potential ramifications of the UK leaving the EU with a no-deal on the 1st January 2021.   Potential...