Many organisations are diligent in protecting things like their property and assets, but it is also important to protect against a Key Person or a Shareholder becoming incapable of performing their regular duties. Here, we look at Key Person Cover and Shareholder Protection.

Business protection insurance is a key part of being prepared for unexpected hardship or an unforeseen tragedy.

In the event of a key member of an organisation dying or becoming incapable of performing their regular duties, having certain cover can be of the utmost importance. These policies can make a difference not only regarding how an organisation moves on, but also whether or not remaining members are able to maintain control of operations at all. These covers provide relief, protection and aid for various tragedies and unfortunate events that may occur.

Key person cover is essentially a form of life insurance taken out on a member or employee upon whom an organisation is highly dependent.

In the event that this person dies or is diagnosed with a critical illness, this type of policy will pay out a lump sum of cash in order to alleviate the resulting financial hardship.

This type of cover can be customised to protect against only the death of a key person, or it can include both death and critical illness as triggers for the policy. Organisations that purchase this type of cover will be responsible for paying the premiums, which are generally guaranteed over the course of the policy’s term length.

When considering key person cover, consider employees who play significant or unique roles. Insuring an owner or top salesperson may be among the first examples that come to mind, but organisations should also consider those who take sole responsibility for certain aspects of operations, such as a technology officer. Even if primary leaders and other star employees are ready to keep moving an organisation forward, if the only person who understands various software or systems is no longer able to perform their duties, a major business interruption may occur.

According to industry experts, 46 per cent of UK businesses would be unable to continue trading if a person died or was unable to continue their duties due to injury or illness. Although organisations of all sizes should consider key person cover, small organisations in particular may have the most to lose without it. Such organisations may often be reliant upon a small number of leaders. If one of those leaders were to suffer a tragedy, would their replacement instil the same level of confidence and loyalty among employees? It is possible that a dip in profits or interruption of operations could lead to lower morale and employees seeking out other opportunities. The entire culture and future of the organisation could be at risk.

Key person cover provides much-needed security and stability during times when an organisation may be in its darkest hour. In the event of an important leader or other party experiencing misfortune, policyholders will at least be able to have some financial relief while handling the hardship of the event itself.

This type of cover operates with a similar purpose as that of key person cover, but applies to shareholders who hold a stake in an organisation rather than an internal leader or employee. In the event of misfortune befalling a shareholder, this cover will help remaining shareholders buy back the shares from the insured party.

Without shareholder protection, an organisation’s surviving controlling members may not be able to maintain the direction or future of the business. If a shareholder or partner dies without leaving instructions regarding their shares, family members are generally next in line to obtain the assets. This can be problematic for a number of reasons. Moving forward, the family may decide to take over the duties and responsibilities of their deceased relative. If this were to occur, it is possible that an organisation would suddenly have to deal with an inexperienced or disinterested person performing a key role. Alternatively, if the family decides to sell the shares to a third party, it could result in the remaining shareholders or partners losing control of the organisation as a whole.

Like key person cover, shareholder protection can be adjusted to include death, or both death and critical illness, such as cancer or a heart attack. In the event of shareholder cover insurance is paid out to a policyholder, the family of the deceased or ill party will also receive compensation. This amount, as well as other details, should be agreed upon at the time that a policy is finalised.

The loss of a key leader or other party within an organisation will already be a difficult event to overcome from cultural and emotional perspectives. Transition periods are challenging times for organisations of all sizes. Insuring key people and shareholders can at least provide peace of mind that an organisation’s finances will not be devastated by such a tragedy. 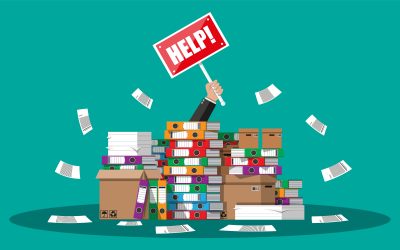 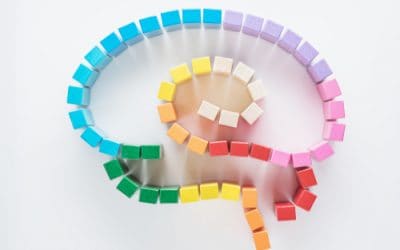 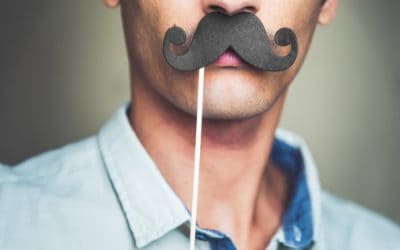 Movember – A Men’s Charity With A Difference

Information taken from the Movember website and Movember Wikipedia entry. On average, men die 6 years earlier than women, and for largely preventable reasons. Unchecked, prostate cancer rates will double over the next 15 years. Globally, testicular cancer is the most...