The government has announced a five-point plan to end unsafe cladding. This includes a £5 billion investment that the Housing Secretary hopes will make many residential buildings in England safer.

The government has announced new funding that will help remove unsafe cladding from many residential buildings in England. The Housing Secretary hopes that the £5 billion investment will make these structures safer.

This is an important step after cladding was found to partially be at fault for the tragic fire at Grenfell Tower in 2017, during which 72 people died. Panels made from plastic and aluminium were installed at Grenfell Tower to keep the building warm and dry. However, that cladding was found to have helped the flames spread after the fire broke out.

Given that hundreds of thousands of people currently live in buildings with similar materials, it is important that the cladding be removed. The aforementioned new government funds are intended to cover those costs and alleviate the potential financial impact on residents.

The government has announced a five-point plan to end unsafe cladding, which includes the following steps or goals:

The plan calls for a different funding approach in shorter buildings due to these structures carrying lower risk. The government has stated that no leaseholder will pay more than £50 each month towards the removal process.

In addition to the aforementioned new tax, the Housing Secretary also proposed plans for a ‘Gateway 2’ developer levy. This proposal would be applicable when developers plan to build certain high-rise buildings in the future.

The government is also working with the housing industry to reduce the need for external wall safety (EWS1) forms. These forms require a safety specialist to perform a check on a property. However, many residents and property owners have been unable to have their properties checked due to a shortage of qualified surveyors. As such, hundreds of thousands of people have been unable to sell or re-mortgage.

Removal of unsafe cladding is a necessary step for the safety of both current and future residents. In addition, this process is intended to help property owners by boosting confidence in the housing market.

Still, it is possible that the government’s funding could be inefficient. According to a June 2020 report by the Housing, Communities and Local Government Committee, the potential cost of addressing every fire safety defect in all high-risk residential buildings in England could reach £15 billion.

In Scotland, the government has committed to offering free safety assessments to determine where unsafe cladding may need to be removed. This is intended to pave the way for remediation using public funds. 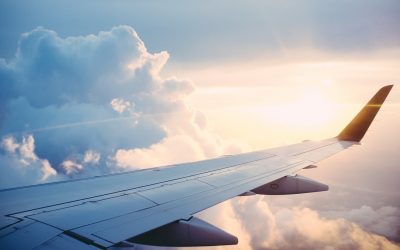 Green, Amber and Red. What do they mean for Travel? 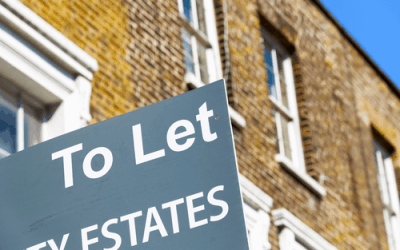 In June 2020, England implemented new regulations for landlords with regards to the safety of electrical systems and equipment for new tenants. From April 2021, these rules apply to existing tenants as well. Here we look at what has changed.   Electrical Safety...