Flood Re: What is it, and how can it help?

You may have heard of the term ‘Flood Re’ when talking about household insurance, particularly with properties in high flood risk areas. But what is Flood Re, how does it work, who does it help, and how does it affect you?

The easiest way to think about Flood Re is as a company whose sole industry lies in reimbursing household insurers for qualifying flood claims.

Flood Re is an industry and government-backed scheme designed to provide affordable flood insurance to more than 350,000 flood-vulnerable UK homes.

The scheme is a not-for-profit reinsurance body, owned and managed by the insurance industry, which has been in the planning stages since July 2013 when the previous insurance protection for consumers living in flood-prone areas, called the Statement of Principles, expired.

The scheme is only intended to cover those properties most at risk and Flood Re works by allowing insurers to pass on the flood risk part of an insurance for vulnerable properties to Flood Re. In the event of a flood claim, the insurer pays the policyholder’s claim, then seeks reimbursement from Flood Re.

How is Flood Re Funded?

Flood Re receives funding from insurers for each Flood Re policy it writes, and a levy paid by all insurers authorised to write home insurance in the United Kingdom, according to market share.

Because insurers pay these premiums, homeowners do not have to do anything extra and it is business as usual.

How do I know if my Property Qualifies for Flood Re?

Properties are eligible for Flood Re if they meet all the following criteria:

What Properties are Excluded from Flood Re?

Flood Re has certain exclusions. For instance, flats in leasehold blocks containing four or more homes are excluded. To discourage unsafe building practices, homes built after 1st January 2009 are also excluded in order to avoid unwise building in high-risk flood areas. Additionally, the government has confirmed that current Flood Re legislation excludes small businesses and charities. 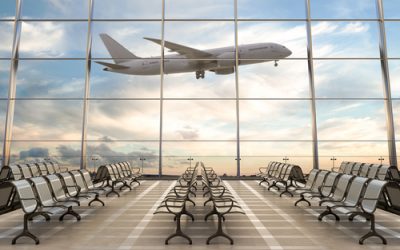 As life returns to normal, getting away on holiday is on many people’s minds, but with COVID here to stay, there’s still some changes we should be aware of. Here’s 8 tips you should keep in mind when planning that abroad trip. The Foreign Commonwealth and Development... 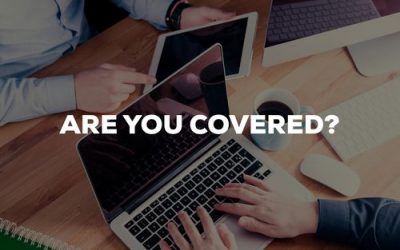 Why Use a Broker for your Insurance Requirements?

While using a comparison site might seem like the best way to secure low-cost cover, a website can’t meet your unique insurance needs like a broker can. What are the benefits of using a broker, and is a broker right for you?   The Benefits of Using an Insurance... 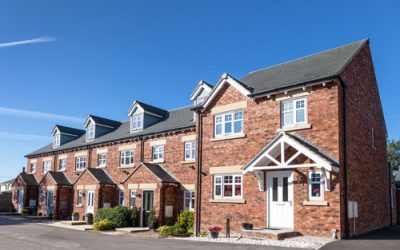 Being a property owner can be a tough business, which is why RSA has pulled together this guide to help manage risks and hazards. They take a good look at the top five risks and hazards landlords face in the UK – the ones that cause the most losses, damage and...