Mark Steward, Executive Director of Enforcement and Market Oversight at the FCA said “Firms must ensure their communications with customers are clear, fair and not misleading. LBGI failed to ensure that this was the case. Millions of customers ended up receiving renewal letters that claimed customers were being quoted a competitive price which was unsubstantiated and risked serious consumer harm.”

Although LBGI rewrote its renewal communications and began to remove “competitive price” wording from 2009 onwards, the language remained in a substantial number of renewals communications throughout the Relevant Period despite repeated missed opportunities to address it.

Separately, LBGI informed approximately half a million customers that they would receive a discount based on either their “loyalty”, on the fact they were a “valued customer”, or otherwise on a promotional or discretionary basis, where the described discount was not applied and was never intended to apply. This affected approximately 1.2 million renewals, with approximately 1.5 million communications sent by LGBI. The erroneous discount language was only identified and rectified by LBGI during the course of the FCA’s investigation.

The FCA therefore found that LBGI breached Principle 3 and Principle 7 of the FCA’s Principles for Businesses between 1 January 2009 and 19 November 2017.

In its General Insurance pricing practices market study conducted between 2018 and 2020, the FCA found that, typically, insurance premiums increased each year on renewal as insurers sought to recover any losses that may have been incurred by the insurer offering an introductory discount. The effect of this is that existing policyholders will likely have paid more at renewal than a new customer presenting an equivalent insurance risk unless they shopped around.

Under the FCA’s new rules, which come into effect on 1 January 2022, insurers will be required to offer renewing customers a price that is no higher than they would pay as a new customer. The FCA estimates that these measures will save consumers £4.2 billion over 10 years, by removing the loyalty penalty and making the market work better.

If you or someone you know is looking for a new role with an amazing commercial department, then please email your CV to ketanpopat@turnerinsurance.co.uk today! 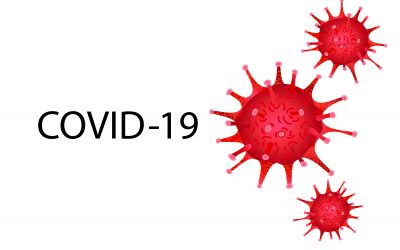 Covid rules from 19th July: What has changed?

As the news continues to report an increase in cases over a 3-month trend, the rise in cases is being driven by the Delta variant, which spreads faster than the previously most common Kent variant (now named Alpha). However, England has now lifted all legal... 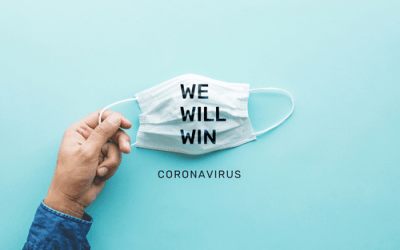 With the end of national restrictions seemingly coming to an end, what has been discussed, what is changing, and what is the potential roadmap for lifting lockdown? The UK Government had hoped to "remove all legal limits on social contact" from 21 June, however, that...